With three Michelin-starred restaurants within 30 minutes our cosy cottages are well-placed for foodies. Owner Claire is an avid cook, and an even more avid diner!

Our Fab local, where nothing is too much for the owners Nicky and Neil is the Rose and Crown  they give our customers the VIP treatment!

If you want to travel a little further afield, The Black Swan at Oldstead is the Traveller’s Choice Best Fine Dining Restaurant in the World 2017, according to TripAdvisor. Easily reached in around half an hour it is run by Britain’s youngest Michelin-starred chef, Tommy Banks with his brother John responsible for front of house. Eat fresh seasonal produce from this rising talent in the culinary world.

The building that is home to the Michelin-starred Star at Harome is said to date back to the 14th century. It’s an award-winning gastropub serving scrumptious food in an historic but stylish setting.

If you’re in York, try its sister location The Star Inn the City on the banks of the river (although this doesn’t hold a Michelin star, yet!) 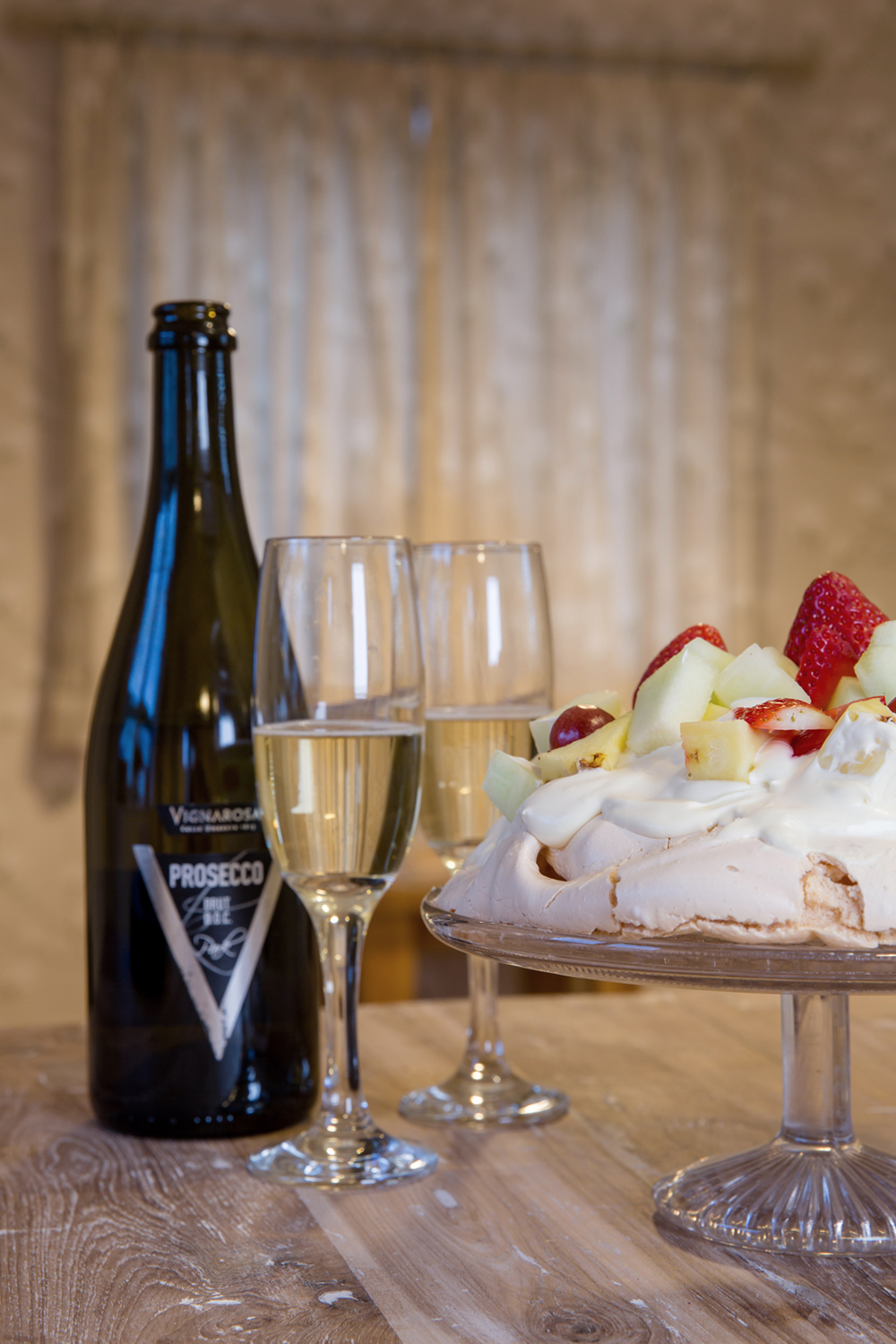 Visit Leeds for an ultra-modern dining experience at Michelin-starred The Man Behind The Curtain where chef Michael O’Hare has built a reputation for food that is as exceptional as it is unusual.

If you’re happy to just eat great food without the Michelin association there are many other great gastropubs and restaurants close by. For seafood try the ever-popular Crab & Lobster just 30 minutes north in Thirsk. Or for traditional pub food with refinement, visit the Durham Ox at Crayke or the Bay Tree in Stillington.