There’s a wide variety of things for families to do within a short drive from Nest Cottages. If you’re English Heritage or National Trust members you’ll be spoiled for choice.

At the Yorkshire Air Museum, based at the former RAF Elvington airfield, you can see an original German Messershmitt which took part in the 70th anniversary of the Battle of Britain, a replica of the Wright flyer (the first heavier-than-air plane to achieve sustained flight with a pilot on board), along with tanks, uniforms and artefacts. Wandering round what was an Allied air base in World War II and eat at the NAAFI-inspired café for an authentic experience. 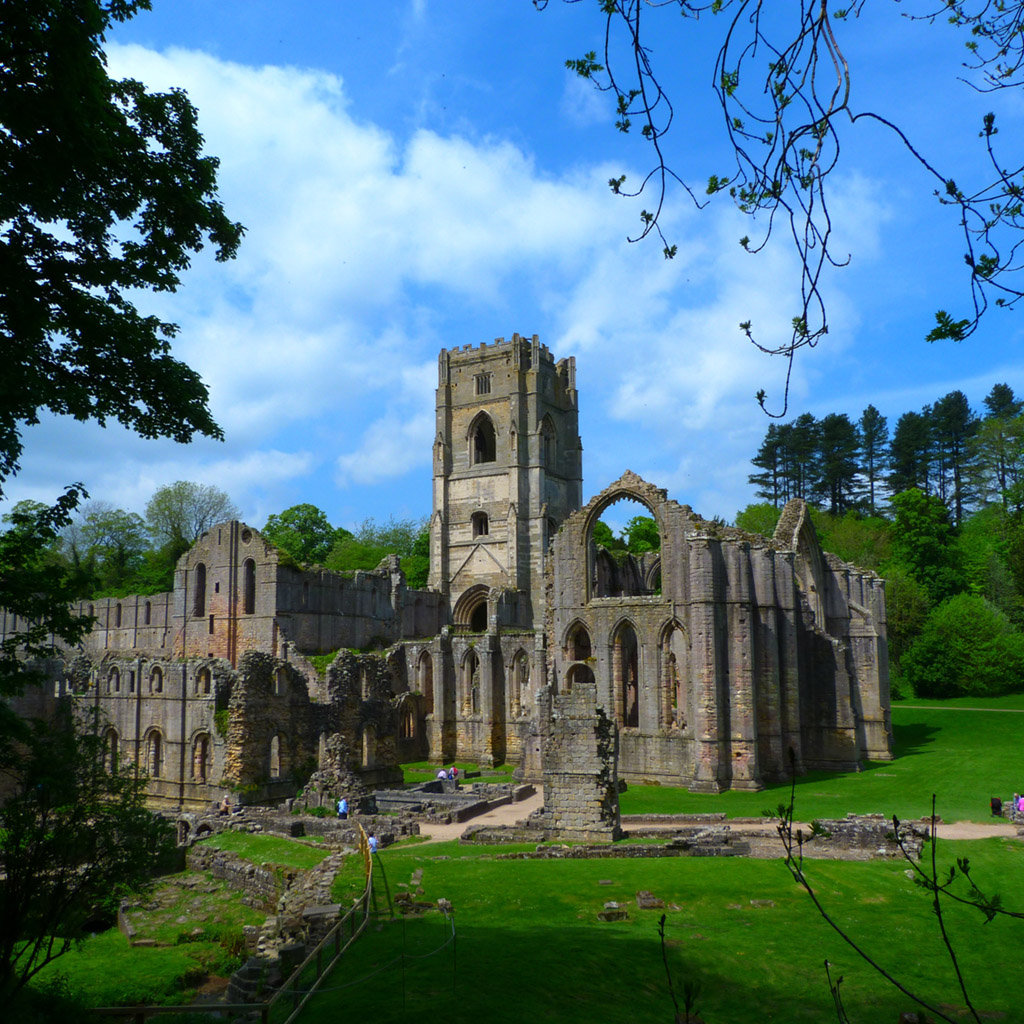 Murton Park is home to the Yorkshire Museum of Farming, where you can literally walk backwards through time around custom-made settlements representing farm life from modern to the Stone Age. Visit on one of their living history days to make the most of your experience.

Jorvik is tucked away next to a shopping centre, with an entrance that belies what lies underneath. It tells the tale of Viking York by making visitors step back in time. Book ahead to secure your time slot at this popular attraction.

In the city centre you can also visit York Dungeon, the Yorkshire Museum, York’s Chocolate Story and see an archaeological dig in action at Dig!

Web Adventure Park is home to high ropes and an indoor play centre suitable for smaller children, or visit Go Ape in the Dalby Forest.

This site uses cookies: Find out more.
Go to Top